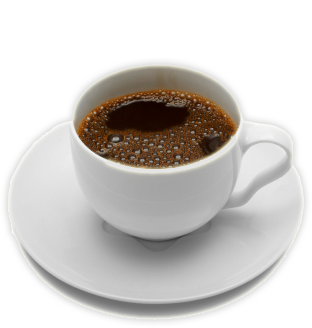 With summer upon us, we’ve been keeping an eye on weight-loss related topics.  One of the biggest adjustments you can make is controlling your Cortisol levels.  Cortisol is a hormone produced by your adrenal gland.  It is released due to stress (sudden or long term) and low blood glucose/sugar levels.   While getting off of “sugary” foods has its benefits, caffeine is a close second when controlling your cortisol levels.  Caffeine not only dehydrates your body but it also increases your body’s cortisol level resulting in a slower metabolism.

If your like us, we hit the coffee pot regularly throughout the day.  We’ve since switched to decaf coffee.  While the effects were not as drastic as we’d have initially expected, they have been positive.  The first day was a slower day with some headaches reported. The second day was closer to normal with the office functioning at a normal pace.  All of us have reported much better and deeper sleep which has been great.  Dont forget, caffeines effects last up to 12 hours in your body!